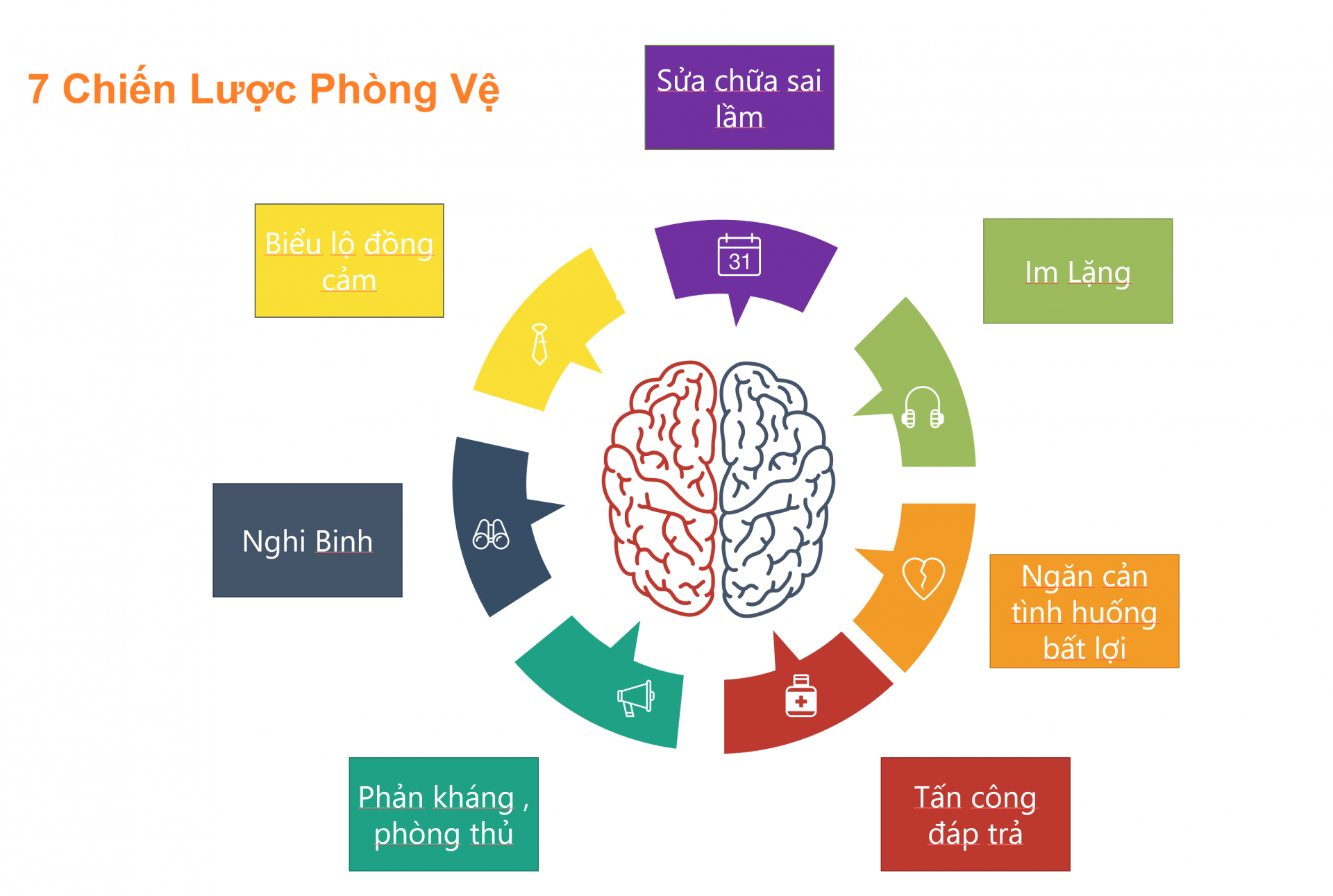 Perhaps in his 30-year career, Uncle Hoai Linh never thought that he would have to face a double crisis like now. standing in front of the storm of public opinion praise and criticism of society!

Among the basic media crisis management strategies, the SILENCE strategy is mostly applied by artists and some consider it as the absolute guideline. For example, his brother with the same name Nguyen Thanh Tung (Son Tung MTP) from the time he was ostracized by the audience, rumors of plagiarism or green tea, milk tea, all of them were silent and silently released new products to make so many people to admire.

However, this strategy is not always effective when the other side of the battle line are all excellent people with both Mind and Range. And from the very beginning when the crisis appeared, Hoai Linh also chose the same way. being IM Silent when being named by Ms. Phuong Hang, the first problem is the issue of Hau Dong – Me Tin superstition related to Vo Hoang Yen (I will analyze it later) and the second problem is keeping the relief money in the central region. with the problem of keeping the money in the central region, I personally consider this an unfortunate mistake, because this is a problem that comes from Uncle’s kindness without any anticipation, so people say please get angry. It’s also a matter of keeping the money, but if it’s not told and by the end of the year, if they have a silent charity plan and explain the money, they might even be praised. Although he chose to be silent from the beginning in problem 1, his opponent was too strong and forced him to appear and explain in problem 2 while Dai Nam’s consulting team proved excellent. I don’t know if Uncle Hoai Linh has a support team, but he is confused and chooses a difficult way to explain when the storm of public opinion is increasing.

The nature of the Vietnamese people has always been the same, fighting spirit, very belligerent, not bored with any enemy but also very easy to forgive. Just a few decades ago the Japanese, the French, and the Americans made millions of Vietnamese people lie down, possibly including their own siblings, but today we welcome them warmly in all respects. , you just try to see the people lining the street to welcome President Trump. You know. Say this to see that if you think carefully about the problem that Uncle Hoai Linh got it wrong from the beginning, what’s wrong? And that’s also the fastest way to end an issue, than explanations with a short apology and then netizens looking for proof of this and that. Grandparents also have a saying that hits those who run away, but no one hits those who run back. Buddha is also an ordinary person like many other people, having right and wrong and knowing how to recognize wrong to correct that is Tu. 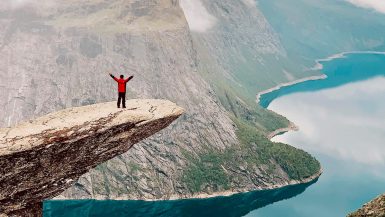 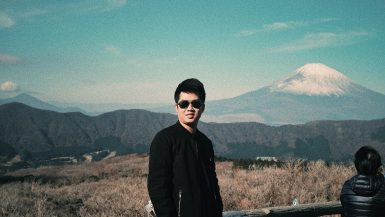 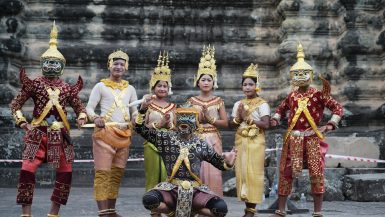 Because life is a journey – Articles for FPT